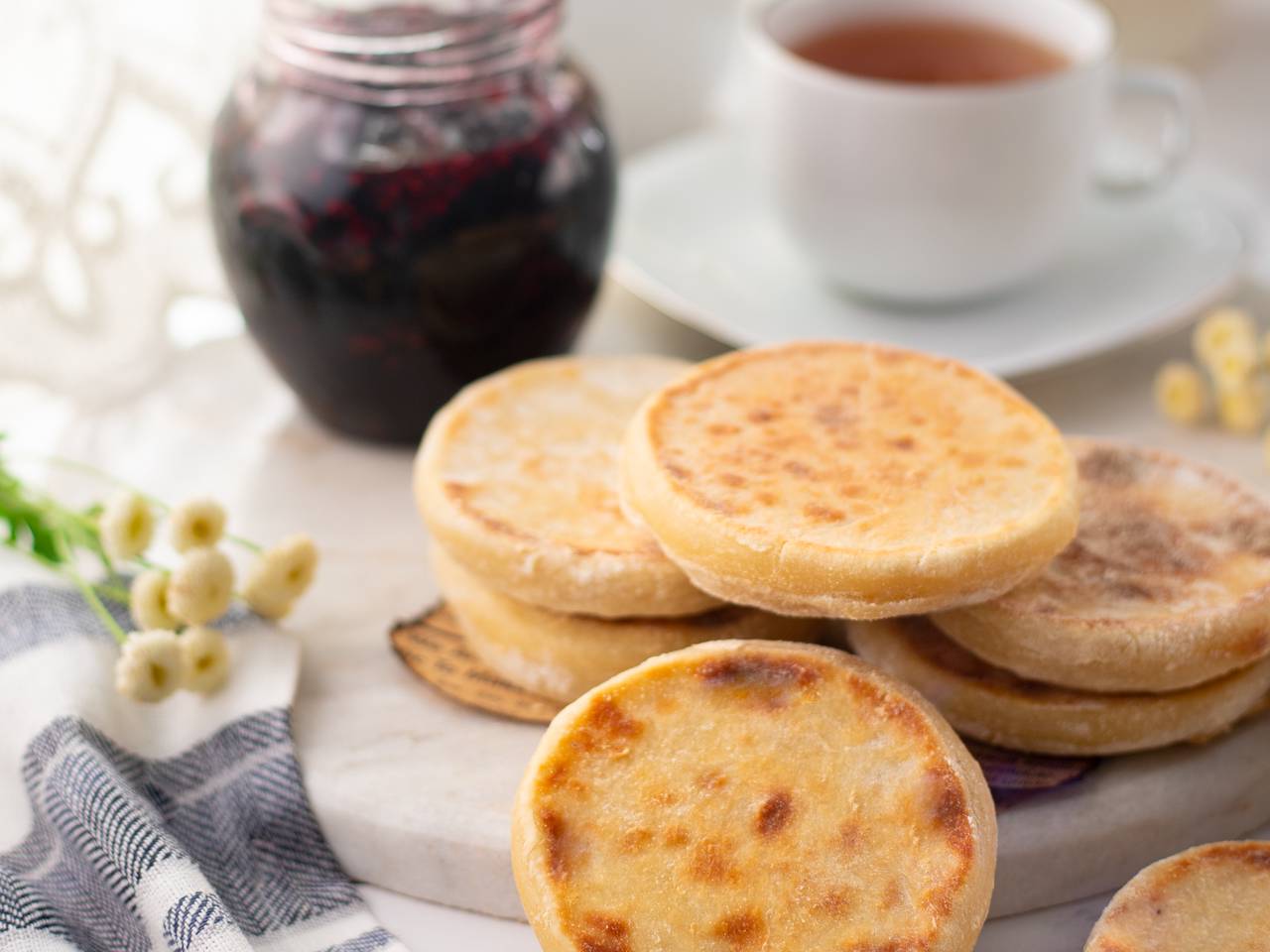 This recipe is much easier than you think. You can prepare your favorite English muffins in a small amount of time and they are perfect with butter and jam. You can make your muffins on the stove heat and don't need to use the oven. 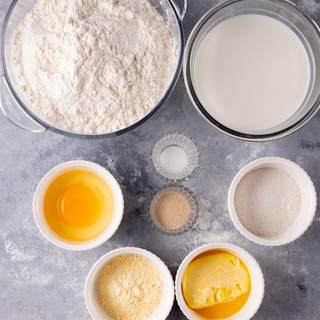 Prepare and measure the ingredients for the English muffin. leave them to become room temperature. 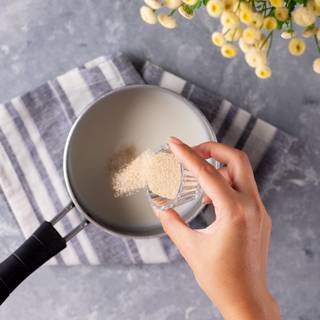 Mix the milk with sugar and put it on the heat to become warm (about 40C). Take it away from the heat, add the instant yeast and cover it. Let it rest for about 10 minutes so the yeast is activated. 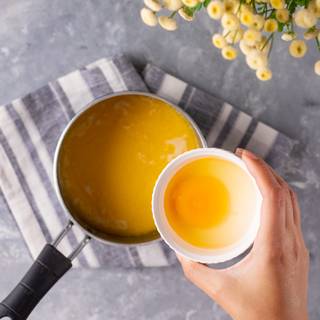 Add the melted butter and eggs to the milk and yeast and mix them well. 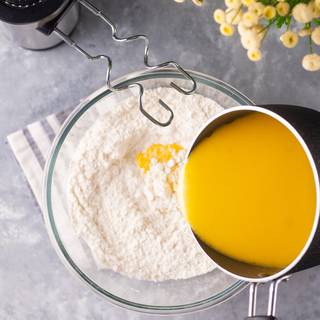 Mix the salt and flour well then add the butter slowly to the flour and whisk. You can also use a mixer at low speed to form the dough. 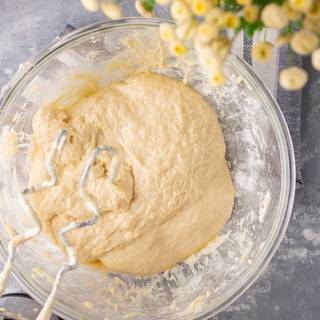 Whisk the dough with a mixer on medium speed until it is formed. Grease a big bowl and put the dough inside. Cover the bowl and let it rest in a warm place for one hour until it becomes double in size. 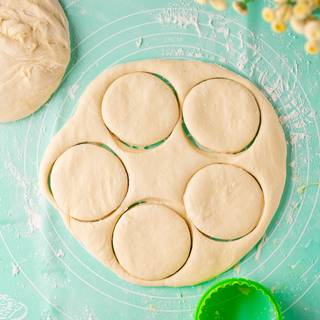 You can take the dough out after one hour. sprinkle your surface with some flour, roll out the dough and cut it into circles with a round cookie cutter. 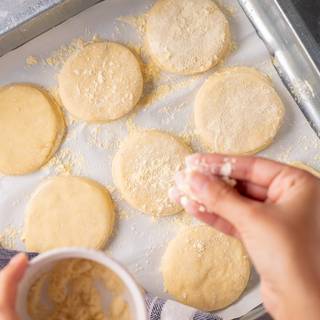 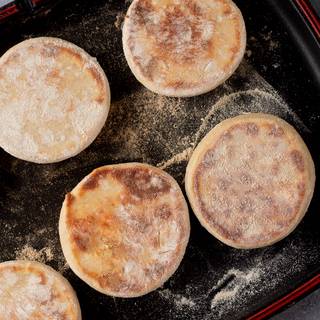 Put a pan on the heat to become hot, then cook the muffins inside it. 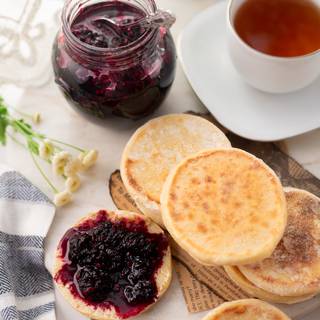 It only takes 10 minutes to cook your muffins, make sure both sides are cooked perfectly.

It is interesting to know that these muffins are sold as American muffins in England and there is a story behind this! The inventor of this delicious breakfast bread is Samuel Bath Thomas. He immigrated from England to America and invented this bread a couple of years later. Soon the bread became popular among people and by the end of the nineteens century, it was known as the English muffin.